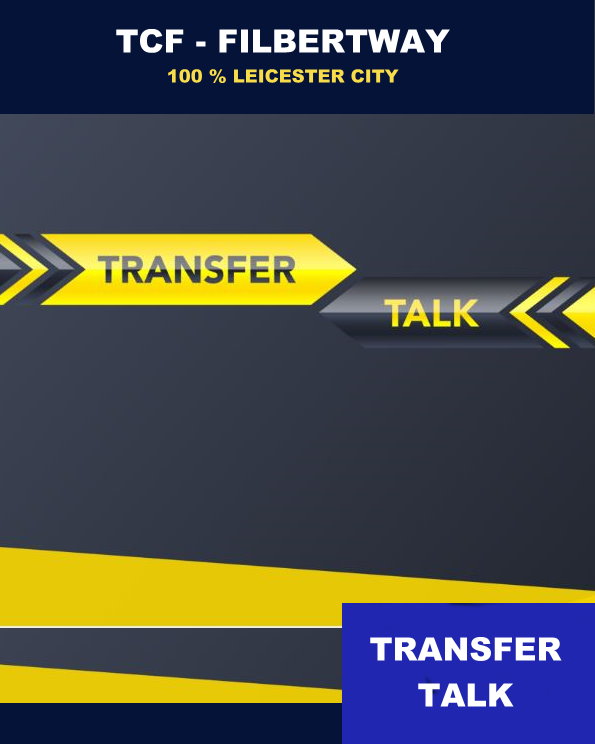 Brendan Rodgers looks satisfied with his squad, but we believe that he would have preferred a new face or two in before the window shuts in a few days. It’s been a totally dry window so far looking at it from a Leicester City point of view.

One of Europe’s most talented midfielder, Sporting Lisbon’s Bruno Fernandes was in an early stage also linked with Leicester, but as we get closer to the window end, Manchester United looks as the only candidate left in that special chase.

The British tabloids are not “hot” on Leicester this Sunday and the only talk is about Preston North End’s defender Ben Davies. Davies (24) is a grand talent and has passed 100 league appearances for The Lillywhites. Davies is a left back and relatively tall, but again a rumour that looks very soft as Preston probably never will let one of their best players leave in the middle of a PL push.

Tottenham are stepping up their chase for Gareth Bale as the exit door looks more and more real for Christian Eriksen. A number of twitter updates suggests that Kyle Walkers-Peters could be a target for Leicester as Jose Mourinho is ready to make space for more new faces.

Bertrand Traore is a player that has been linked but only on loan, while a more desperate Bournemouth manager Eddie Howe might be more eager to give the player a more permanent offer. Everton are also monitoring the situation regarding Traore.

The situation regarding Hull City’s Jarrod Bowen is a bit unclear as Newcastle and Aston Villa both are fogging it up as the tabloids sees the two clubs as better candidates with a chance for regular football instantly. A fee of £20million is said to be what is needed to sign the highly rated youngster. Leicester will not again splash out cash on a player in January that they are not knowing the use of, so Brendan Rodgers will cleverly be judging his actions.

The January transfer window is difficult, and so far nothing has happened, but in past seasons some great business has happened. Demarai Gray joined from Birmingham in 2016, Wilfred Ndidi from Ghenk in 2017 and Youri Tielemans in 2019 from Monaco.

So far we still believe that something could happen regarding Jarrod Bowen or Bertrand Traore as Leicester looks as a interesting part of those probable moves. A central defender could be joining, but at this moment no name looks as a clear candidate. A forward has also been said to be a priority, but with Kelechi Iheanacho and Jamie Vardy as good options no player would join to just sit out and become a third alternative.