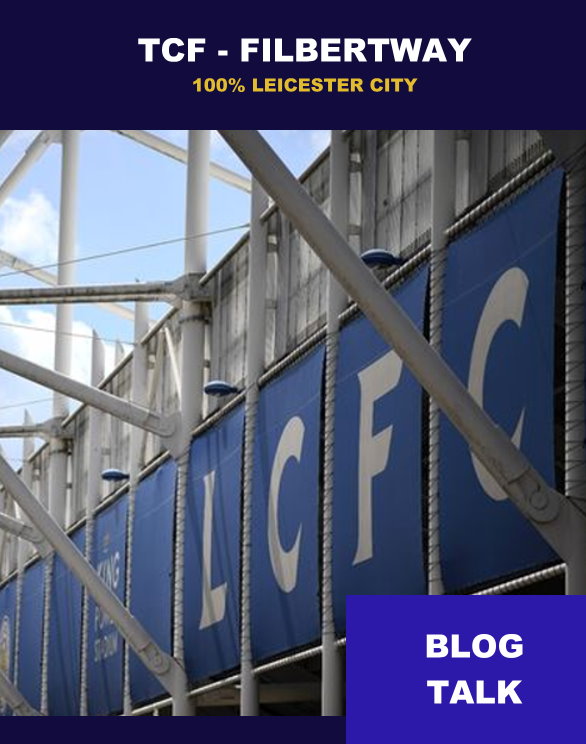 With the news that Manchester City is expelled from the Champions League for the next two seasons has seen speculations among Leicester City fans about a certain Riyad Mahrez and a possible return to King Power Stadium.

He was eager to leave the club after storming on to the World scene of football from his stepping stone at Leicester. To get Riyad back to King Power possibly on loan for a new Champions League campaign would be “fantastic”.

As we have seen lately the 2nd spot in the Premier League is still in full reach for Leicester and the next game at home to Manchester City, Mahrez, could see that to become a fox again is not really a step down.

Leaving Leicester City is just done by “fools” as they don’t see the family connection this club have and that being able to compete with the best is done by clever methods. We don’t really see this much in Premier League football as the money flushed in makes it possible to get what you like, but the recruitment balance at Leicester shows that clubs with less can compete.

Down in Football League football, you have clubs winning because of clever coaching and recruitment and where football development is honored and shows that you can as Brentford, Preston and newly promoted Sheffield United, compete with “The Goliats” at any level.

So would Riyad see the benefits of returning and surely Leicester City could be in use of his services instead of playing “only” Premier League football with even a great uncertainty about his chances of getting in the team week in and week out.

Leicester City fans would surely welcome him back, and this time he would not go on a strike to get out, he would enjoy it all the way to the CL final in 2020/21.