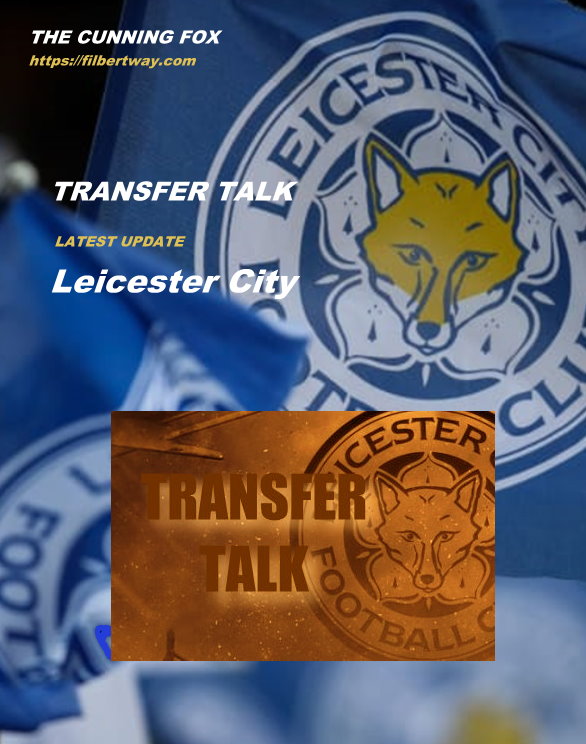 To see their career coming to an end at Leicester City is of course sad news, but every summer you see new players either sold or getting released. We have taken a look at those in that category and with Brendan Rodgers preparing his squad for the next year.

The season will not finish almost before entering a new one, but most of it looks a bit in the air at the moment, but hopefully everything will be sorted out smoothly and hopefully football can carry on with their business going forward.

A number of a the players out on loan and those on contracts running out will be considering other options and TCF believe that one major sale will happen, but it could be that if money drawn in on a few transfers of fringe players could actually be enough to make one or maybe two shrewd signings, and as we can see if Brendan Rodgers is lucky in his loan approach for Philippe Coutinho, we might not see anymore deals this summer.

Eldin Jakupovic, Ryan Bennett, Wes Morgan, Christian Fuchs, Nampalys Mendy and Andy King all are on contracts the will expire this summer. News are that Wes Morgan and Christian Fuchs will be given a one year extension and stay on at the club, which in a way looks ok as the two are still good enough to be in the squad.

Adrien Silva, Islam Slimani, Filip Benkovic and Demarai Gray are still on contracts that are not expiring this summer, but could be seen as sale objects and could bring in cash to use on a signing or two, as Leicester City are scouting for a central midfielder (Carvalho) and a young defender (Rodon), so we just have to wait and see.

More or less forgotten are Bartosz Kapustka and Rachid Ghezzal who also could be on their way out as the two are not looking much part of Brendan Rodgers future plans and both players are probably more loan objects than selling objects as their market price are sinking to a low level and would be difficult to get back what they one were bought for. Sam Hughes is also on the way out and we will see what happens with George Thomas and a few others in the U.23’s as they are reaching an end to their time in that squad.

An exciting few months coming up as we believe Brendan Rodgers will slim his squad even more and depend on just a minor group of around 22 players, and depending on talent to cover up the rest of the places among those 25 to be listed.

Andy King, a legend at the club, and currently out on loan at Huddersfield Town looks certain to leave after 15 years at the club experiencing all those great highs and lows, and with him we will see a number of others also depariting.