We have seen that the Leicester City squad is not as good as we would have liked, when Brendan Rodgers are resting players, and with those recent injuries, not been able to keep up with the race of points as with him dismissing the thought of a new signing in January.

Arsenal are at the moment eager to make moves in the market and one of their top targets is Sevilla midfielder Joan Jordan, who could be a January addition at a cut price of £20million. There are a lot of players out there who are at the moment linked with other clubs, but could certainly have been great additions to the Leicester City squad.

Instead we might see departures from the club in January with the likes of Demarai Gray, Islam Slimani and Josh Knight all in a position to move on. Gray has been linked with Tottenham and Everton, Slimani with Nice and Knight could be a signing for Wycombe Wanderers.

Mitch Clark has returned from his loan spell at Port Vale and will go into the contest for a place in the U.23 set up. He has played 55 league games while at Vale Park, and the Wales U.19 international could soon see his name in a full squad and the Euro’s could be a goal as he progress and shows great talent, hopefully he can over time also catch the eye of Brendan Rodgers.

Daniel Amartey made a good impression against Crystal Palace, but his future at Leicester City could be in the open as he seeks more first team football. Amartey was a target for Fulham earlier in the summer and the move could be on again, all depending on the fitness level of Caglar Soyuncu.

January could be fascinating but we just hope that Brendan Rodgers just cuts the squad into a more sharper unit, as players far out on the fringe are moved on and that wages can be reduced as you don’t need covers for covers.

Never miss out on any transfer rumour regarding Leicester City, look up our hot, cool and cold verdict in our menu or just click here. 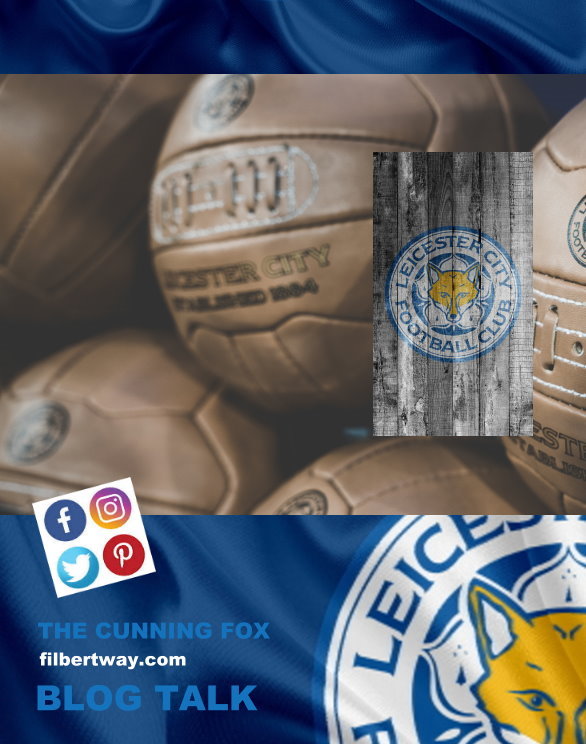 Last season in his first full campaign he managed a 5th place in the PL, something only Claudio Ranieri has made better, and he struggled to field a good enough team for the latter stages of the campaign after the re-opening of the season.

This season some amazing results has been followed by dreadful display and four defeats at home versus opponents Leicester City should win against every day of the week. As a fan you are surprised by almost every result gained and how Brendan Rodgers juggles his team around.

We all know what counts in football, it’s stability and of course having those “edge” players in your line-up, without them you are lost and you are not competitive against any side in the PL, so why are you making those gambles and then miss your target, which is winning.

We can go back to the 1980/81 season when Aston Villa managed to win the top tier, using only 14 players in their campaign, the next season they won the European Cup with the same team and just pushed on, but after that they started to sell key players and also missing a few through injury situations and started a carrousel of transfers and in a few years everything was ruined.

What we can say at Leicester City is that they have with four different managers in four years managed a swift transformation into a more steady PL side, and with a type of plan started to play a more possession orientated football, but at the same time won games also in a very counter attacking style, and with the possession not really managed to be as successful, so you wonder often what is the master plan.

If you look at the signings done by the four managers who have been in charge over this period of time, you will see that every one of them have a number of great additions, others must be said to be great failures.

What the master plan under Brendan Rodgers is must be rated in numbers and positions in the table, that’s what counts, and the development of the team should end in a trophy and being a steady performer among the top teams in the Premier League, and also be said to be a team that qualifies for Europe season in and season out, with that scope you are really saying what Leicester City should be all about, but that isn’t more than we were used to with Martin O’Neill loooking 20 years in the back mirror.

So with a top position in reach why isn’t the goal to win the Premier League again, when that is so close and would easily over time convince players that you don’t have to go somewhere else to be the best, it’s a tragic approach and for fans to see great players going other places to win, as Kantè and Mahrez both did, makes it difficult to accept that Leicester City need to sell one good player after each season, it makes no sense.

Leicester City are so close to grab everything in reach, and with two more points against Crystal Palace, twelve more points from those lost home games that shouldn’t have been lost, all of them tactical failures from the manager, you had been on 43 points, it’s just crazy to think about.

The use of Ayoze Perez and Dennis Praet is a shame as the two players are steadily ruined of self confidence played out of position and in real not of any use for the team as they are given roles they really aren’t able to fill, it’s a shame.

Praet, spoken about before, is a player that is used to captain his side and lead his team as he did at Sampdoria and Anderlecht, at Leicester his is so far from that and he is not equipped to play in a team like Leicester battling for a Premier League title, not good enough.

Ayoze Perez is a forward, and the clear candidate to be the player to fill a gap if Jamie Vardy gets injured or playing just behind him in a two men forward line, but by Brendan Rodgers he is used out wide and week by week teared apart as a footballer.

We have seen some good performances from Perez out wide, but at the moment he is a player that is out of his comfort zone big time. It’s an easy novel to write and the way to go on is not to juggle players around but start to just play a team week in and week out in a 4-3-3 system, slot players in if an injury strikes and just let it flow as we did in that 2015/16 season, it was a copy/paste week in and week out doing the same thing without thinking, and the opposition had nothing to say as you just picked good results week in and week out.

If you are a smaller club and you have less money and less quality than your closest competitors, you have to take risks and chances to play your best team week in and week out and as Leicester did in the 2015/16 season, Aston Villa did in 1980/81, and as we have seen in Norwegian football this season with “minor” Bodo Glimt, just playing that same system and players week in and week out, and when they sold Jens Petter Hauge to AC Milan, just slotted in Ola Solbakken and kept on winning to the end, without changing or thinking about what comes next, just play, win and don’t bother about the future when you lose games you should have won.

As a Leicester City fan you should be in heaven at the moment, but you are not, because of silly mistakes and decision making you really don’t understand, and if you are out to rest players, don’t risk losing points as you just fail in the goal to be able to win.

We would not like to have a manager flirting with the “bigger and better”, as Brendan Rodgers lost a lot of Leicester City fans when the Arsenal job was open, and if he looks at Leicester City as a stepping stone for something else, it’s bad. 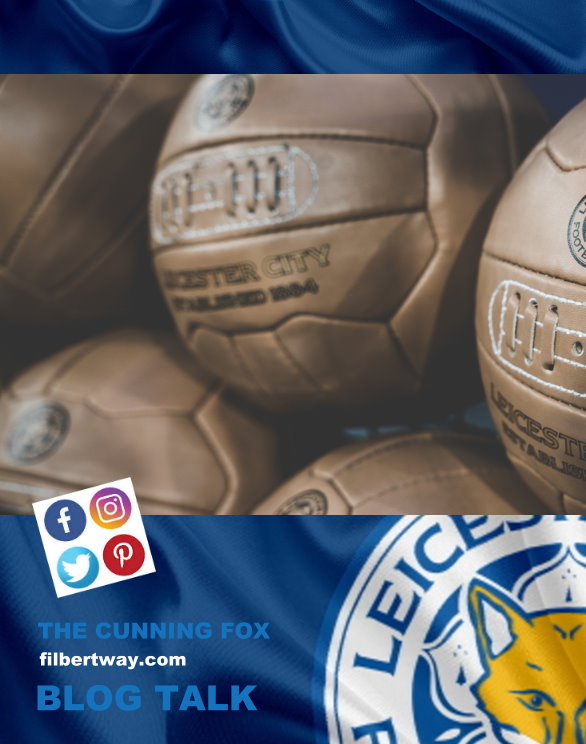 Leicester City will try to jump the next hurdle as they take on Slavia Prague in the Europa League fixtures, the games will be played on the 18th of February (away), and 25th of February (home). This is the round of 32, and it should be a great chance of going through to the next round.

So who are Slavia Prague and what will be coming when we will meet this team. They ended 2nd in their group going through with the winner Bayer Leverkusen, keeping Hapoel and Nice behind them in the table, and of course a team not to fault. They came from CL qualification where they lost their last hurdle for qualification against FC Midtjylland.

They are current leaders of their domestic league with a 35 points in 13 games, 11 wins and 2 draws so far, shows great dominance as they are clearly meaning business. They won the league in 2017 and 2019 and are on a run at the moment that would see them as favorites to clinch the title also this season.

They have a number of very interesting players, mostly from the Czech Republic, but not to forget Senegal born 19 year old forward Abdallah Sima. This is a player that should be on bigger clubs radar as he scores goals for fun. Among their foreign stars are Nigerian midfielder Peter Olayinka is also one to watch. The tall 25 year old is still a bit in the shadow of Wilfred Ndidi, with only one cap for his country so far.

Slavia play their home games at Sinobo Stadium, a modern newly build arena taking 21.000 spectators and of course a special place for their home fans, and you would believe this to be a place to really enjoy a game of football.

The club was founded as far back as 1892, and has been among the dominant sides in their nations since then. They are previously also a team that has played in the Champions League group stages, doing so in 2008. In 2010 the club went through difficult times as heavy depth had to be paid, but has since rebuild and got new owners and again competing for the league title in every season.

They are playing in red and white, their main rival is Sparta Prague, and their manager is Jindrich Trpisovsky. He has gone through the leagues as manager and took charge of Slavia in 2017.