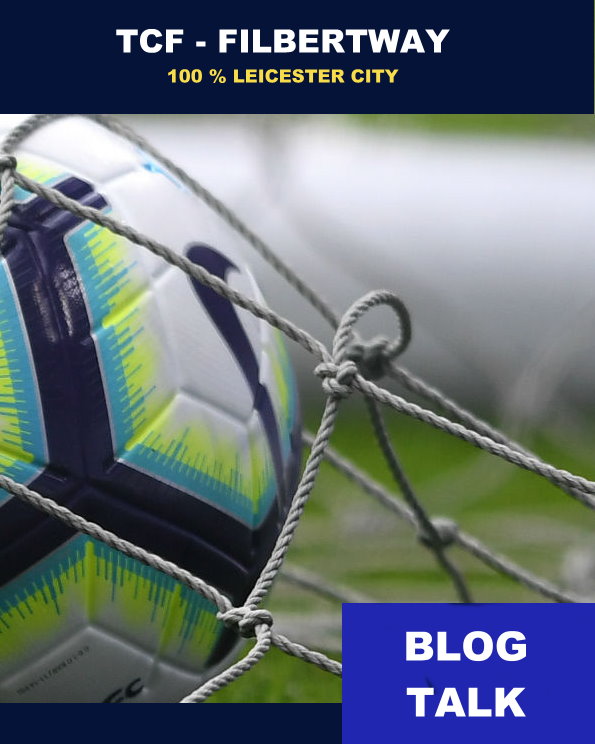 Most of us are readers of the Leicester Mercury and for the last ten years we have been spoiled by good reports from Rob Tanner. Tanner has been like family really, and on my computer screen a lot, since looking at his posts has been a daily routine.

To see him gone and moving on to new writing adventures might be of his interest, but sadly he will be missed as the leading source for updates on Leicester City. Will of course also miss his live sessions from his car, before and after press conferences as he was my only source for press conferences last season.

Claude Puel was not the easiest to listen to and to have the short stories from Rob Tanner worked wonders and made him a popular facebook update for those live events I didn’t really had patience enough to listen to, with Puel not really speaking the English language.

So what will Rob Tanner be up to now. He might still be very much in and around Leicester, but will work for the phenomena, The Athletic. This is behind “walls” and you will not get access to those articles without making a subscription and payment.

Tanner is a clever journalist and knows his Leicester City, he has put pen to paper about the recent happening of Shinji Okazaki and of course a must read for those really looking for content without being annoyed with advertising and click biting articles.

Leicestershire Live, which is the name of Mercury online, are busy reporting on Leicester City, and they are lively, especially this summer with so many articles of transfer talk and rumours. Fans of every football club loves the rumour of a new signing and the news about who’s coming and who’s going.

A number of football fans are after the depth, might not be that many, looking for articles who goes deeper and have a result. You seldom see them online much anymore, but The Athletic will try to change that. They have lured a number of top journalists to join, with some of the most known writers out there now on board. We certainly hope that Rob will enjoy his time at his new desk. He must be the ideal reporter on Leicester City, as he now is covering for The Athletic.

The Athletic is a US based phenomena and their articles are interesting to read, hopefully they will be able to attract Leicester City fans to the site, who are not feeded with enough stories from “the open”.

Rob made an official “farewell letter” posted on, and he has also been welcomed at his new site, with a good and informative “update” on his presence. Rob is very much alive on Twitter, so it’s good to follow him on there. At the Foxes Talk, you will always find the matters that matters and the thread on Rob Tanner and his recent move is of course posted with lots of comments and ideas.

We wish Rob Tanner all the best on his journey with his new US based employer,  hopefully he will be able to be unique with articles not found elsewhere. Looking forward to a new and hopefully wonderful source of Leicester City information.

If you haven’t looked already, just one click away from the best links on Leicester City.