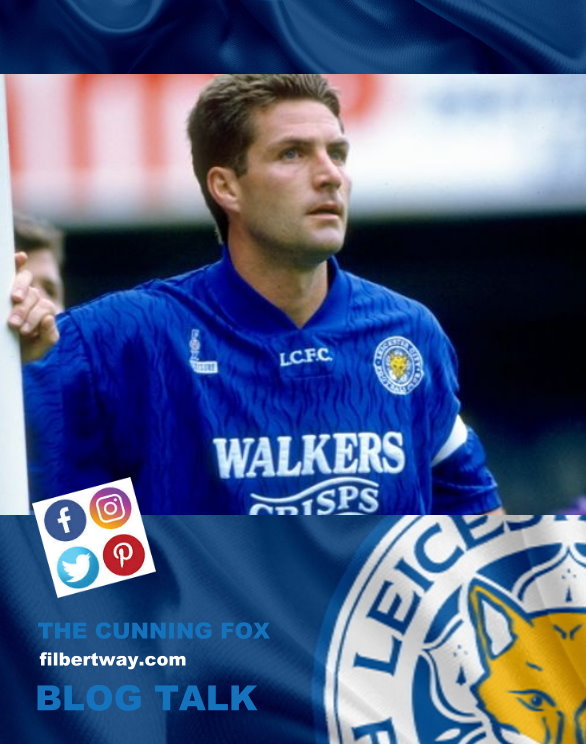 The club itself have been in the Champions League competition once, and they made it to the Quarter Finals which is a phenomenal achievement and also being the best English club that season, but a number of players representing Leicester City have in the past been lifting this trophy with other clubs.

If we look at previous English winners of the Champions League and the European Cup, we have the following, Manchester United (3), Liverpool (6), Nottingham Forest (2), Aston Villa (1) and Chelsea (1).

Alan Waddle had his “hands” on that special European Cup trophy while at Liverpool, being on the bench for the 1977 final, and later in the year joined Leicester City as the first man to replace Frank Worthington, but he wasn’t able to fill that role and left the club for Swansea City after just a few months.

When Aston Villa lifted the trophy in 1982, among those were Allan Evans and Colin Gibson, and they both joined Leicester City later in their careers. After the Aston Villa win, we had to wait a long time to see the next former fox in a final, with goalkeeper Zeljko Kalac warming the bench for AC Milan in their great win over Liverpool in 2007.

In 2010 a certain Esteban Cambiasso appread in that memorable Inter Milan 2-0 win v. Bayern Munich as manager Jose Mourinho showed fantastic leadership and surprisingly constructing this monumental victory while in charge of the Italians.

This season Leicester City will be entering Europe again, this time for hopefully an eventful Europa League campaign and there could be massive games coming up yet again at King Power stadium.