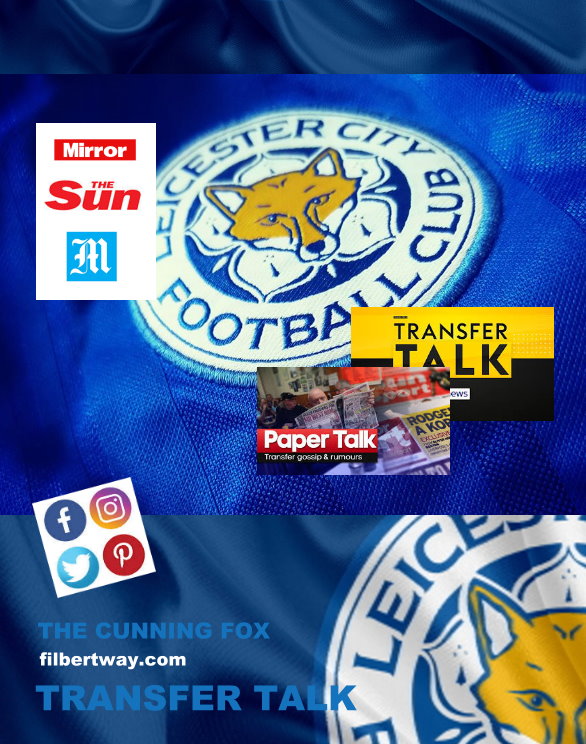 Leicester City are a rare club in many ways, and how it’s possible to keep Brendan Rodgers happy as owners put strings around his head, feet and fingers, making his job “moving the club forward” almost impossible and to again see him perform a “magic act” next season will be very, very difficult if they are just selling out the best players.

Claudio Ranieri lost his job at the club, and mosty due to the fact that his pinnacle in the team, N’Golo Kantè, was sold, due to several reasons regarding a “thin contract” not able to convince the player that moving to Chelsea was an error, and we did see the result clearly, not able to repair a problem of that dimention, and when Ranieri found a replacement in Wilfred Ndidi in January in the next season, it was too little time to satisfy the owners at the club.

Craig Shakespeare had great difficulties as well to get things in order after losing Danny Drinkwater in a big sale, and the heart of the Leicester City team, a dynamic midfield duo were gone a year after winning the title.

Riyad Mahrez was the next big name leaving as Claude Puel also having great problems to adapt after Mahrez was gone, getting the same treatment as Ranieri and Shakespeare, owners taking away their best tools and giving them less money to find the replacments of those huge stars.

Brendan Rodgers is doing a grand job and what he needs to develop his group, is not another big sale or even two, with both Harvey Barnes and Caglar Soyuncu being linked with Liverpool. Both players are still very young and have their best years in front, hopefully they will spend more of them at King Power and not at Anfield. But we all know what type of quality they possess and of course other major clubs will be “sniffing” around.

Soyuncu played alongside Kabak of Liverpool in their fantastic 4-2 win v. Holland, and it might have been a few words changed as the two can become a partnership for years to come in the back of the Turkey defense.

Since joining the club, Brendan Rodgers have seen Harry Maguire and Ben Chilwell being sold for big money fees. £80 and £50 million are in as the money again have been invested in a number of projects and not the same amounts available to spend on new players.

With the current “pandemic situation”, it could be tempting to give Brendan Rodgers the job to find new players for less money and believe that he will solve every challenge, but it’s difficult to find replacement for Caglar Soyuncu and Harvey Barnes if the two are to be sold to Liverpool to just keep the boat floating, hopefully it will not happen as the future looks bright if players are kept at the club and can give everyone the next push and steady a development becoming a top team of the future. The other option will be a very difficult route and path to progression and as we have seen with clubs selling their best players over time they will see decline, and hopefully what we now see in media regarding Liverpool and their chase for Leicester City talent is not great to listen to, it’s awful, and of course it will unsettle Brendan Rodgers if he again will see some of his best players leaving.