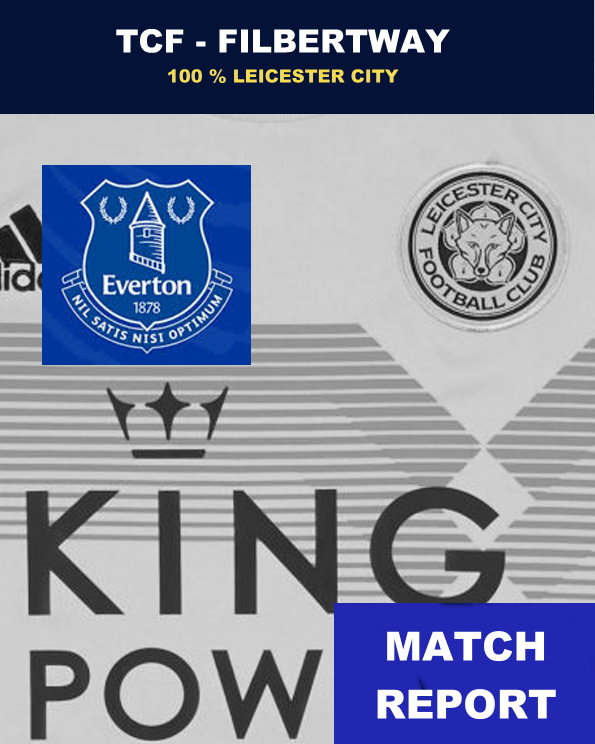 The Quarter Finals of the Carabao Cup has been one difficult fixture for Leicester in the past years as the hurdle has been the stop for the club, but this time fortunes had turned despite again ending in a penalty shoot out.

Brendan Rodgers made a few changes to the line up that faced Norwich in the weekend, but it was still a very competitive side with Wes Morgan, Ayoze Perez and Marc Albrighton all starting.

Leicester took the lead early on with a nice well placed shot by James Maddison, assisted by Ricardo Pereira. Just minutes after Jonny Evans striked him being assisted by Jamie Vardy and to see the sign of Everton 0, Leicester City 2, made everything look just brilliant.

Leicester looked as if they would tear apart Everton in both ends and they came close time after time and a lively display my many of the players who have been absent in the past.

Nothing had changed when Leicester came out in the 2nd half and chances for Praet, Albrighton and Vardy could have easily seen a 3-0 lead, but instead Everton made a remarkable comeback.

First it was Tom Davies who scored from a fantastic volley and just a few minutes later grand old man Leighton Baines fired a cracker from just outside the penalty area. A remarkable shot and just one to really applaud even as a Leicester fan.

In some way TCF felt confident about the penalties, in a strange sort of way, the same was said by Brendan Rodgers and it all went smoothly as Jamie Vardy finished the party and Kasper Schmeichel saving some of Everton’s with great confidence. In all 4-2 to Leicester after the penalties were taken.

It was a well deserved win, and the 50/50 possession might have lied a bit as Leicester had the best chances to score even more. Nice to see Perez, Albrighton and Morgan in teh team all contributing well. Youri Tielemans was not involved and might have needed the rest and hopefully he will be fresh and fine against Manchester City.

A draw against Aston Villa in the Semi’s might have been seen as “lucky”, but the two games will be possible “banana skin” games. Leicester are favorites and will if they go through meet either Man City or Man Utd in the final at Wembley, would be just magic to again appear in a EFL Cup final, those memories of 2000 coming back 20 years on.

TCF was at Wembley in 2000, and going back 20 years after will be just fantastic, and hopefully it will happen, fingers crossed.