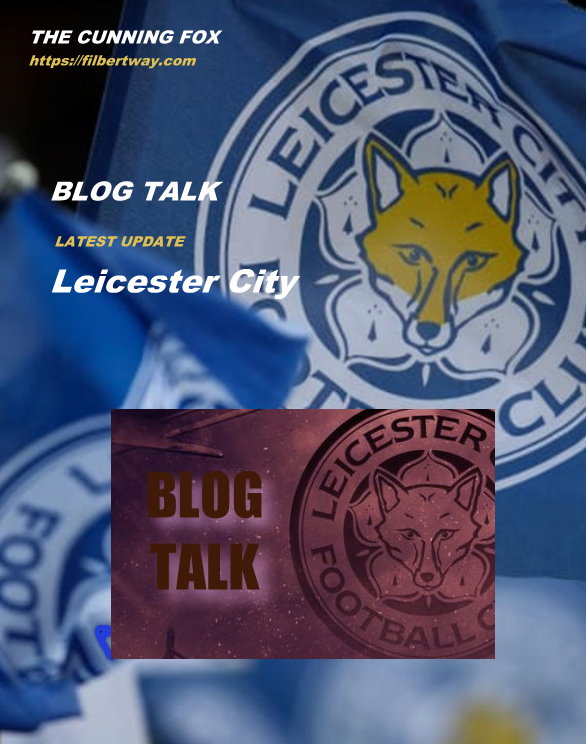 Gordon Milne took over the reigns as manager from Jock Wallace at Leicester City. The former Liverpool and England player with two league titles with The Reds in his cabinet had for a number of years done a brilliant job at Coventry City, being in charge of The Sky Blues from 1974 to 1981, all years in the top flight.

A bit of a hidden journey of Gordon Milne is his years as England U.18 boss, in the years before taking over Coventry City. The ultimate highlight was the way he guided his team to a win in the European Youth Championship. England defeated West Germany 2-0 in the final at Nou Camp, goals from Phil Thompson and Steve Cammack. This was the fifth time England won this title.

Another strange and not so known “fun fact” is that just days after Gordon Milne won with England, Jock Wallace arrived at Nou Camp with his Rangers team and played Dynamo Moscow of the turf and won the European Cup Winners Cup. So the two Leicester City managers to be made a bit of Scottish and English footballing history in Barcelona back in 1972.

Leicester City had just parted company with Jock Wallace, who had resigned and moved back up north, when Gordon arrived and took over, Leicester City had a good and competitive team, prior seasons FA Cup semi-.finalist and with most of the ensemble in tact, he did a fine job and guided the club back to the top flight.

The start to the 1983/84 season was terrible and a few strange signings and changes in the team was not looking as well as it should, and especially the replacement of Mark Wallington with newly signed Mark Grew from West Bromwich Albion was a heavy mistake. Milne also missed the experience of Gerry Daly, who had been on loan for the last part of the previous season, and Ian Banks a newly signed replacement struggled in the start to get his act to a level of Daly. But as the season progressed Milne again managed to “rig” a team that over the next seasons would be capable of staying in the top flight.

Out of this progress you could see players such as Alan Smith, Gary Lineker, Kevin MacDonald, Ian Wilson, John O’Neill and Ian Andrews among others progress. Bob Hazell and Russell Osman were introduced and signed and both players managed to be able to steady the ship as Milne also added the talent of Gary McAllister before “moving upstairs” and letting Bryan Hamilton taking charge.

Gordon Milne most successful period in football management was not behind him, but a move to Besiktas in Turkey was what would be his “best years” in football. He spent the next seven years of his management career building a fantastic team and winning the league and the cup on three occasions. One of his players at Besiktas was Ian Wilson who had joined from Everton. Wilson at the time in his early 30’s, was part of the Besiktas champions team in the 1990-91 season. A year earlier Gordon Milne made a move for a young Les Ferdinand who had not yet made his breakthrough at Queens Park Rangers.

The way Gordon Milne turned “The Black Eagles” into a major force was based on a clever formula and plan that shows what football is all about. Milne describes the atmosphere at the time as very family orientated and that everyone, players, staff and management belonged to Besiktas and that made it all very special.

in the 1991 season Milne guided Besiktas to a new league title and this time without losing a single game. He also had the pleasure of coaching his team in the Champions League against the major clubs of Europe.

After his years with Besiktas, Milne moved on to management jobs in Japan with Nagoya Grampus Eight and a return to Turkey were he had spells at Trabzonspor and Bursaspor before returning to England and working alongside Sir Bobby Robson at Newcastle United in the capacity of Director of Football.